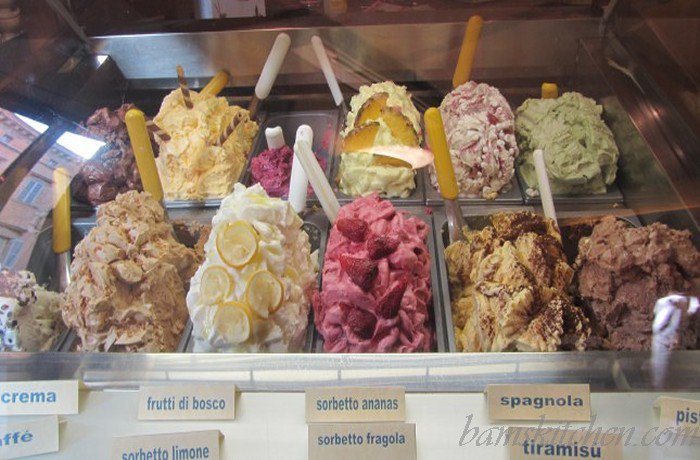 Take a wild guess… what type of store/shop is at the corner of almost every street in Florence, Italy?

Here is a little hint… The third Firenze Gelato Festival edition was held in May from 23 to 27, 2012 during my visit to Florence. I could not have planned our visit better. In addition, when I stumbled upon the festival there was a tour group with a very informed guide talking about everything you would want to know about Gelato from the history, ingredients, and methods of preparation. Please come along and join me in the tour of the Firenze Gelato Festival… 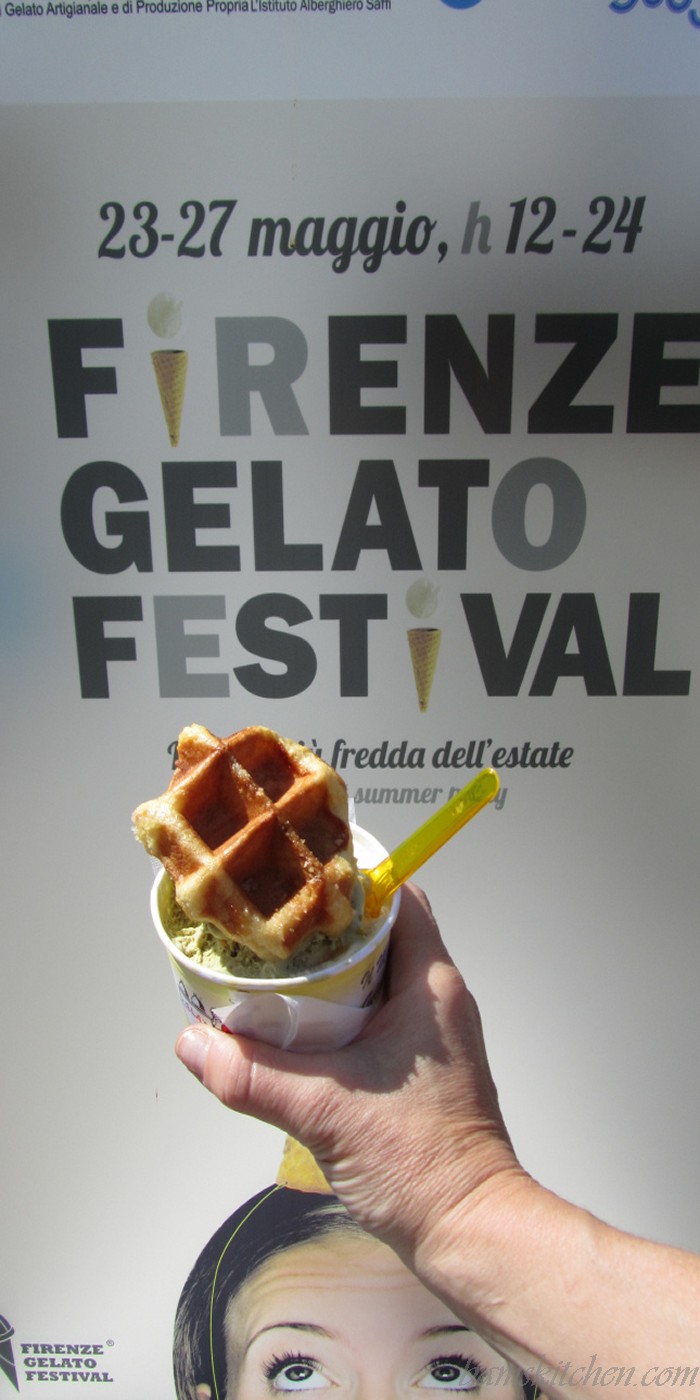 Before visiting Italy I had tasted gelato before, but had no idea why it tasted different from ice cream and why it was so expensive.

The guide mentioned the ice cream usually has about 10 percent fat. While, gelato is made with a greater proportion of whole milk instead of cream. Therefore, gelato only contains something like five to seven percent fat. The guide had mentioned because there is not as much fat in gelato compared to ice cream, it does not coat your mouth in cream, so the flavors are more intense and flavorful.

Another comparison of ice cream and gelato is that gelato is churned at a slower speed than ice cream or even by hand, so it’s denser because not as much air is whipped into the mixture. He had mentioned that Gelato contains about 25 to 30 percent air, while ice cream can contain as much as 50 percent whipped air.

Lastly, ice cream is typically served very frozen. However, gelato is typically stored and served at a slightly warmer temperature, so it’s not quite completely frozen. He had mentioned this also intensifies the taste as your tongue is not frozen so you can experience all the flavors. I guess that makes sense, but test this theory I really need to taste some myself. 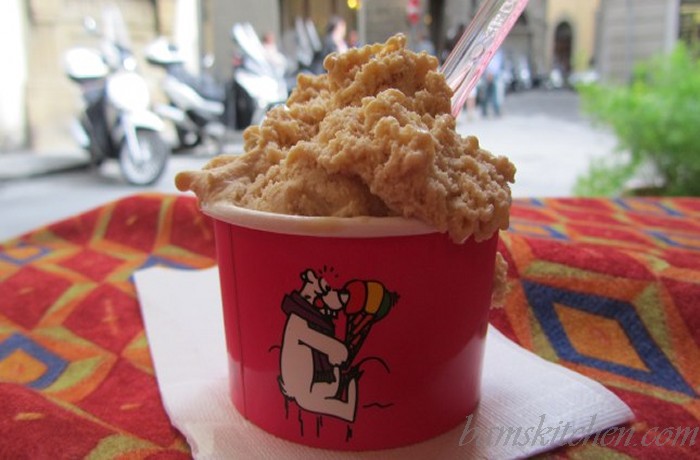 I do not do well in tour groups as I like to experience things on my own terms at my own speed and now my attention span is fading.  I a looking at all of this yummy gelato surrounding me and he is still rambling on. However, I fought me response to flee and hung on just to hear 2 more important messages. As a matter of fact, I am starting to get a little distracted and starting to check out all the beautiful statues of the museums and churches around me. 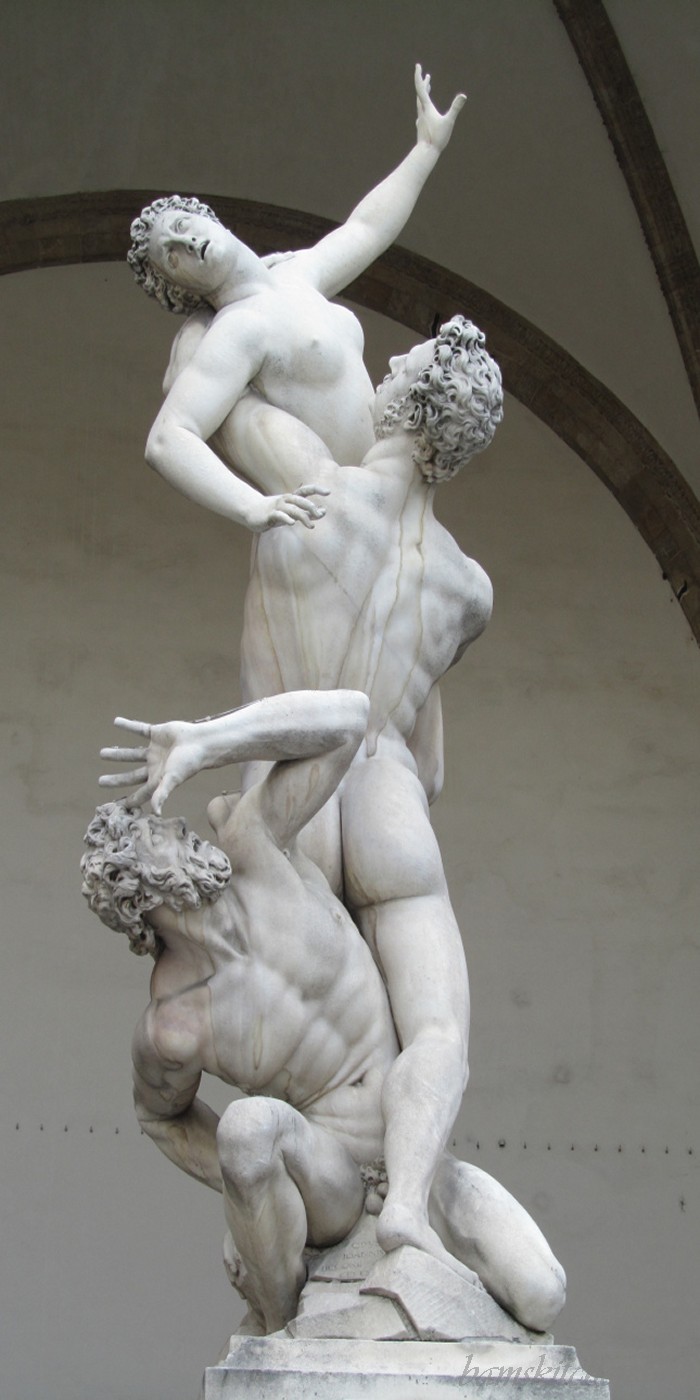 The guide briefly discussed the history of gelato. In 1536 Bernardo Buontalenti was born in Florence and he was also in charge of the organization of the court parties for the Medici family. He was appointed to supervise a fancy inaugural banquet at “Fortezza del Belvedere”.  In 1559 Buontalenti created a frozen cream made with milk, honey, egg yolk, just a sprinkle of wine, and flavoured with bergamot, lemon and orange. Of course, it was a hit and gelato started to get exported to France and other places in the world.

Join our Healthy World Cuisine medical editors (trained in both Western and Eastern Medicine) and learn how to EAT your way around the WORLD from the comfort of your own kitchen. Grab free health tips, recipe ideas, meal plans and gain a better understand how eating choices can affect your health. Be the healthier and happier YOU!
Read More…

Hi There!
Join our Healthy World Cuisine medical editors (trained in both Western and Eastern Medicine) and learn how to EAT your way around the WORLD from the comfort of your own kitchen. Grab free health tips, recipe ideas, meal plans and gain a better understand how eating choices can affect your health. Be the healthier and happier YOU!
Read More 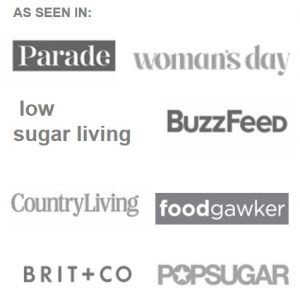 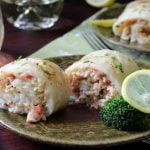 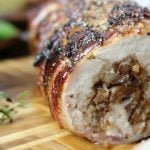 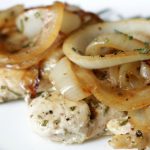 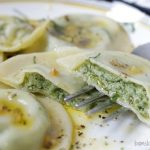 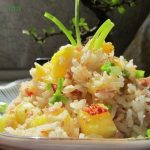 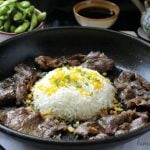 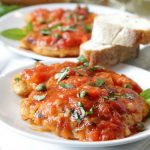 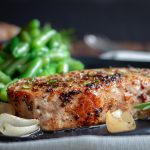 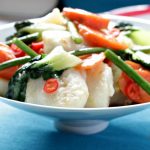